Happy Star Wars Day! Okay, I am not a Star Wars geek like my brother Jason, but I did grow up watching the original films (and remember a mad hunt around London in the early 80s to try and find the Princess Leah toy … her wearing the white dress and buns was much sought after and I think I sent my parents mad begging for it – we succeeded eventually), and I am more than a little bit excited by the prospect of the new film this Christmas. And as I have this Darth Vadar mould just waiting to be used, and as Sky are screening all the films (and we intend to watch them), it seems only fitting that I celebrate Star Wars Day today.

As we’ll be watching the films during the day I’ve decided to make dim sum for dinner to use up the leftover pork from yesterday’s Nigel Slater Cookbook Challenge. This is because in all honesty I won’t be watching the films religiously all day; I’ll dip in and out as I get on with other things … like cooking pork char siu buns from Gok Wan’s Chinese, and gyoza dumplings.

The rest of the week will be quite busy – on Wednesday I will be live tweeting during a work event at The Savoy, and then heading out for my next Alphabet Adventure (G for Ghana is the plan). On Saturday we are heading down south to Brighton for a friend’s birthday party, so we’re planning to make a day of it at the seaside, hoping that the weather will be nice.

So the full plan for this week is: 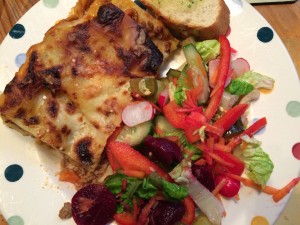 Last week was good: 4 sessions at the gym and lots of salads and healthy meals, which was just what I needed after the over-indulgence of Poland. One of the nicest things I ate was the remains of this lasagne, which I had frozen after the Cookbook Challenge. It was so handy to have a delicious tasty meal like this ready to defrost and eat, so I’ve decided I am going to make a big one again just so I can stock up the freezer.

Do you have anything nice planned for Star Wars day or the rest of the week? 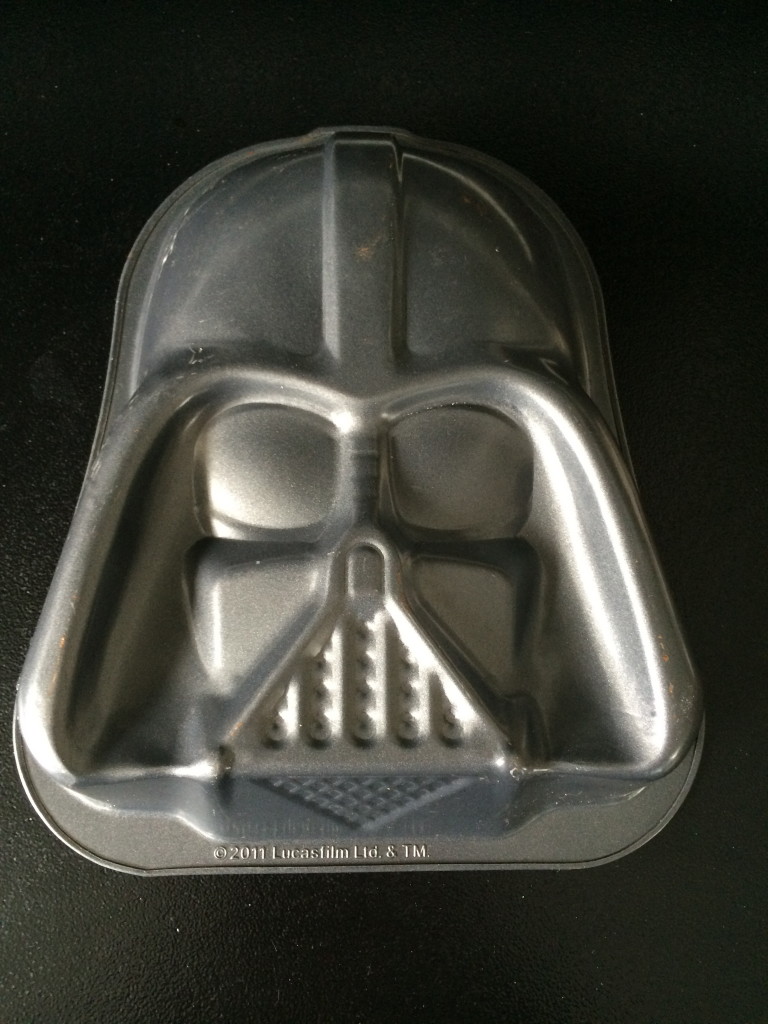