Hey, not sure you remember me. Lots has happened since I was last in your inbox, including GDPR (did that actually stop any of the spam in your inbox?!) and a scorching hot summer (too hot? I could do with a nice cool breeze, personally). Lots has happened in the It’s Not East Being Greedy house as well, including the whole family’s birthdays (how did Ioan become a two year old? I know everyone says it, but time does fly), a holiday to Canada, and lots and lots of food.

The main reason I haven’t been blogging recently is time – or should I say lack of time. Lack of time to cook interesting meals, lack of time to take photographs, and lack of time to write about things.  Everything demands my attention: work, home, friends, chores … and the blog has had to take a back seat. And then of course as soon as you get out of a routine, it’s so much harder to get back into it.

But for whatever reason, today the stars and planets have aligned and I have a bit of time to myself, so I have dusted off my laptop and sat down to frantically write a post for you to say hi and hopefully restart my writing routine – which I find to be such a great way to recompress from being a mummy, being a girlfriend, being a cook, cleaner, organiser, being a Head of Web & Social Media … now it’s my time to be … well, just a little bit greedy.

In fact, Andrew’s unexpected call out to the office means that the plans we had to shop for a bed for Ioan (he still is an appalling sleeper at age two) have been put on hold, and the prospect of a birthday party this afternoon and a request for “something sweet” made me decide to bake a tray of brownies. 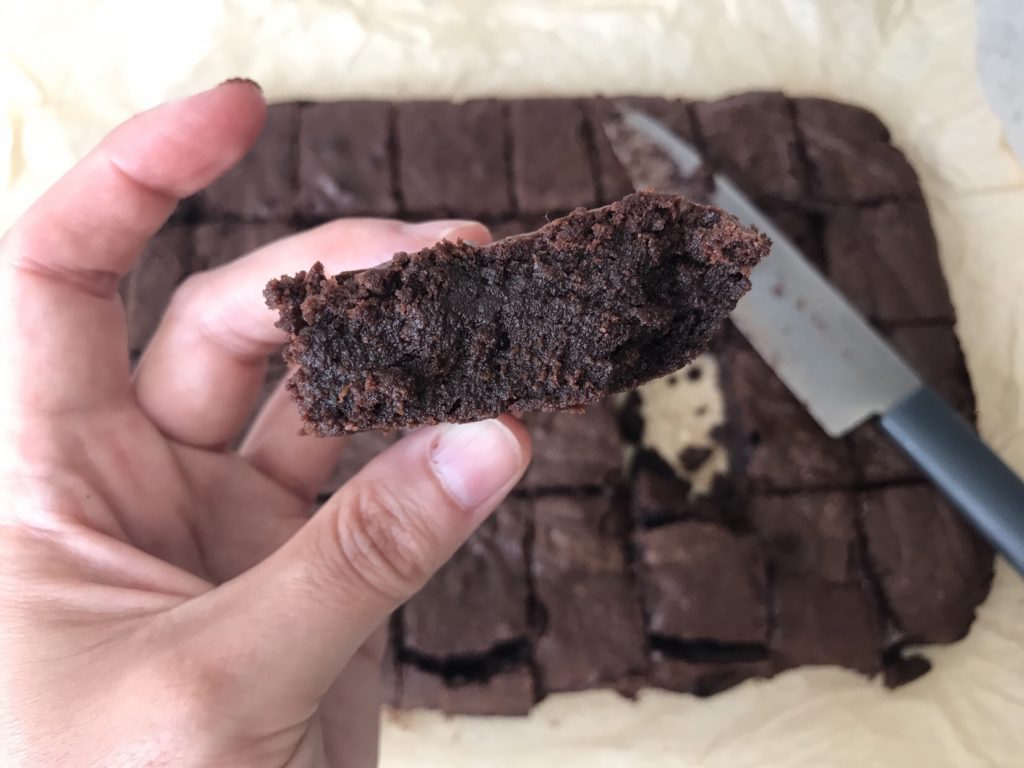 Then I thought, why not make the rest of the meals I have planned for the early part of the week, so I baked an aubergine and tomato traybake: 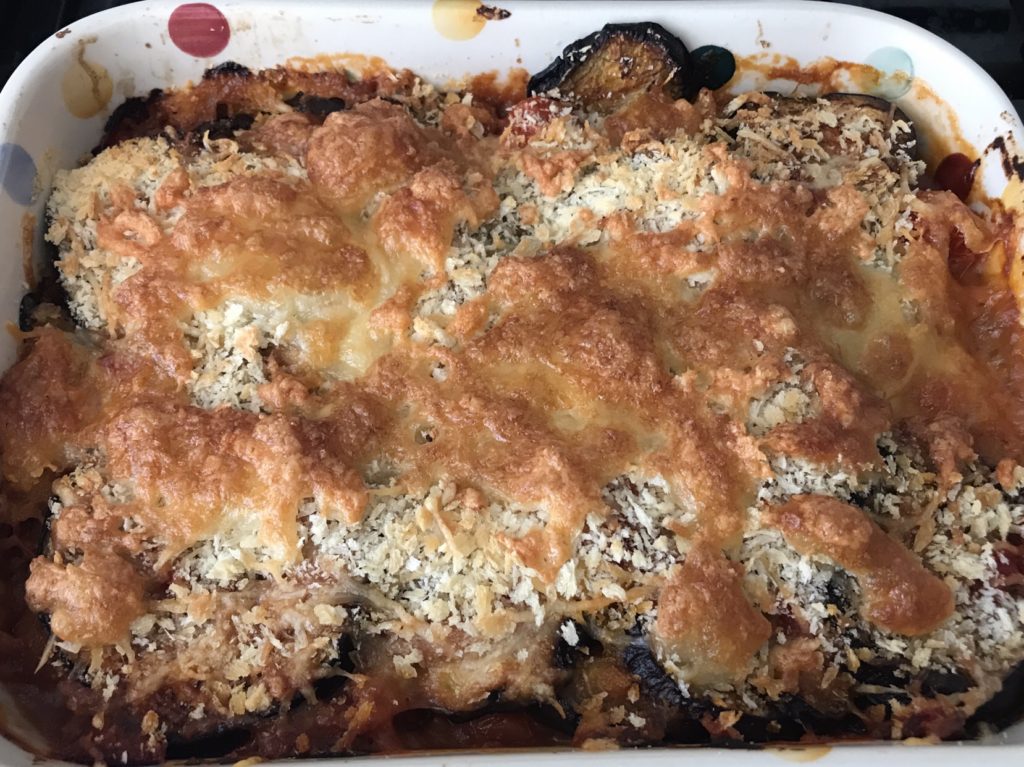 And have boiled the chicken in preparation for our favourite Hainanese Chicken Rice (this time using a box of seasonings to help flavour the dish, discovered in Chinatown and definitely a great way to create this dish whilst still cooking from scratch): 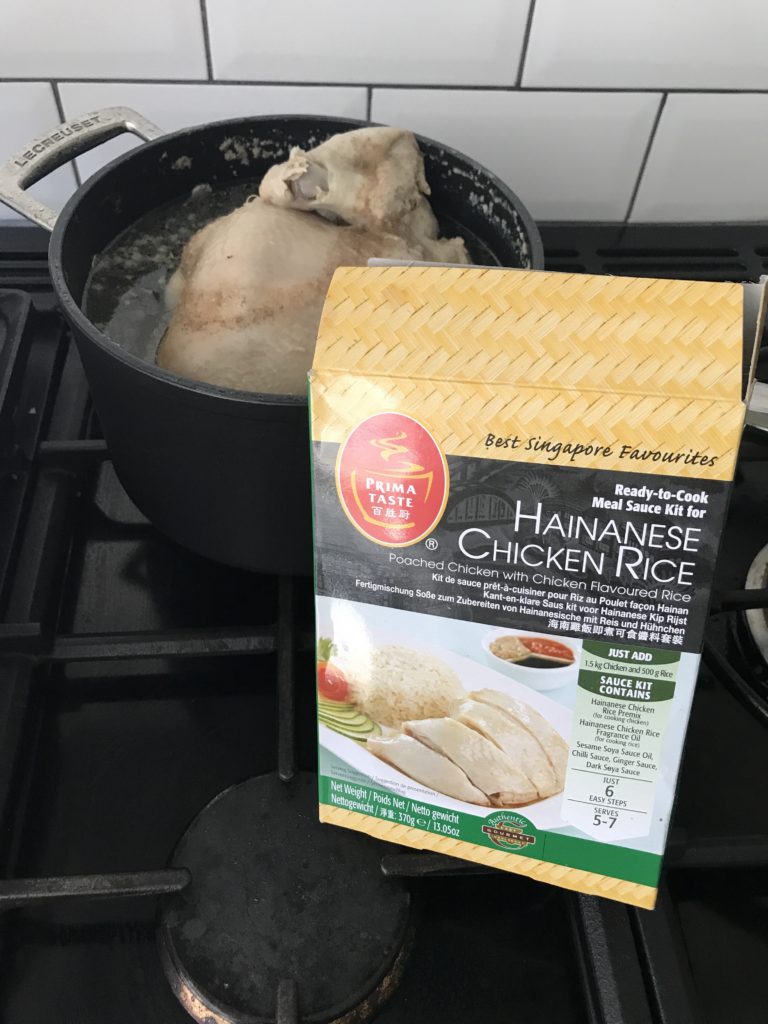 I have also hard boiled some eggs in preparation for ham and egg salads for packed lunch this week, and I will bore you with a photo of those, but only so you can see my beautiful saucepans from Le Creuset, which were a gift from Andrew for my birthday: 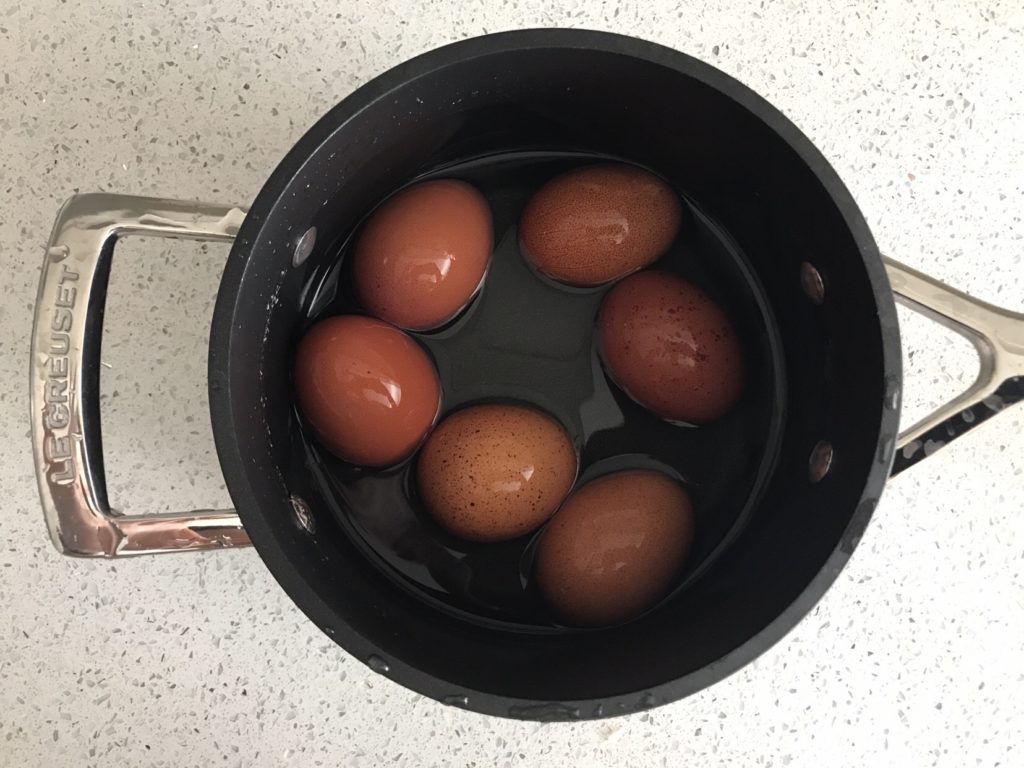 Hope to see your inboxes again very soon – until then, have a great week.