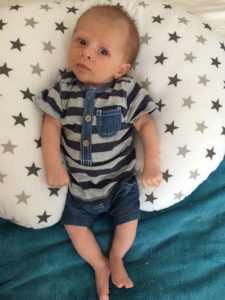 Before I had my baby, people would say to me that when I am a mum I won’t understand where the time goes; I won’t have time to even drink a still-warm cup of tea; I won’t care about work any more, etc. Honestly, I could not believe that my life would change so much and that I literally would not have time to THINK any more. But yes, it’s true: my daily routine has been overtaken by a little creature who demands my almost constant attention for feeding, winding, changing nappies in a seemingly never-ending cycle of motherhood.

Yes, I do have time to watch television, but that’s because I spend a large proportion of my day either on the bed of the sofa feeding a baby. I am now prepared to leave him to cry for a few extra moments so that I can prepare myself for the feeding frenzy by surrounding my chosen space in cushions, muslin, infacol, the remote control, a mobile or laptop and a couple of drinks. My hands are rarely both free though, so apart from scrolling through my Facebook, Twitter or Instagram feed, I am pretty much useless (although I have worked out how I can hold him and type, although I usually can’t see the screen properly over his little head).

I often don’t manage to get downstairs before midday, let alone eat anything, but am desperately trying to resist the temptation to crack open a pack of biscuits instead of a bowl of cereal. I even managed to make myself a cheese and salad sandwich for lunch the other day! AND eat it!

Thanks to my advance preparation of food for the freezer during my maternity leave, plus the purchase of ingredients that even Andrew can cook, we are eating a normal meal each evening (generally one-handed as Ioan must smell a cooked meal and decide that’s the perfect occasion to let loose a scream and demand our attention).

As long as I give myself enough preparation time, I am able to get out of the house in time for appointments with the midwife / health visitor / friends. I just need to give myself as much time in advance to feed and change the baby’s nappy, change his clothes (in case he’s sick) then feed and change him again because the whole process has taken so long. Once he’s in the pram or car seat he’ll pretty much instantly fall asleep (except when we really need him to be asleep, like the time we took him to the vet when we had to have our beloved cat Henry put to sleep). 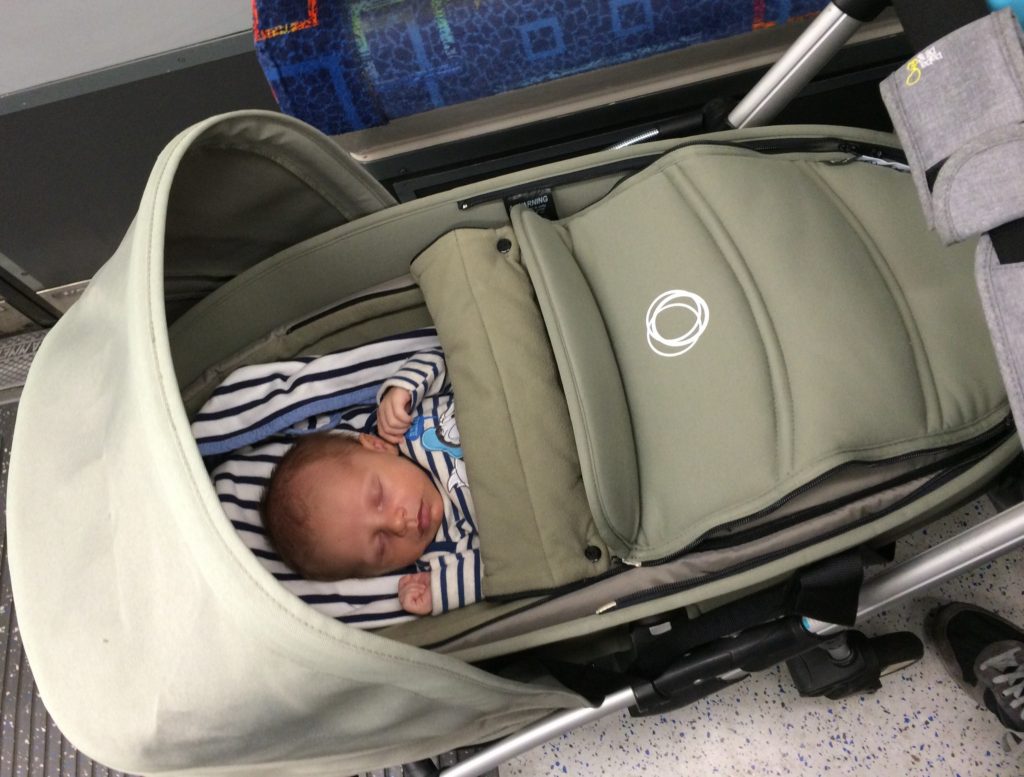 I haven’t been able to write out my thank you cards, nap during the day, blog (until Sunday and today), sort out my paperwork, do more than the most cursory clean, cut back the vine in the garden which is slowly covering our conservatory, and more things than I could possibly mention.

It has all been so much harder than I could possibly have anticipated, but suddenly after one month of motherhood I am starting to feel like I am slowly getting the hang of things. Those first few week are unbelievably difficult: the feeling of failure each time your baby cries; the fear of being out of control; the overwhelming sense of responsibility for this tiny, fragile creature; the sense of judgement from people around you; the conflicting ‘advice ‘ from friends, family, the internet, the media, books … all made so much worse by the fact that your body has been through such a traumatic experience, and your hormones are raging.

My turning point came when Andrew went back to work after 3 weeks of paternity leave. I was totally dreading it – he seemed so calm and in control, and Ioan picked up on that when he was around him. When Ioan cried, I often cried as I struggled to understand what he needed, and I am sure my own stress made him worse. I felt like I must be such a bad mum for not understanding his needs – but less than two weeks later my sense of perspective is restored as I realised I can cope on my own. 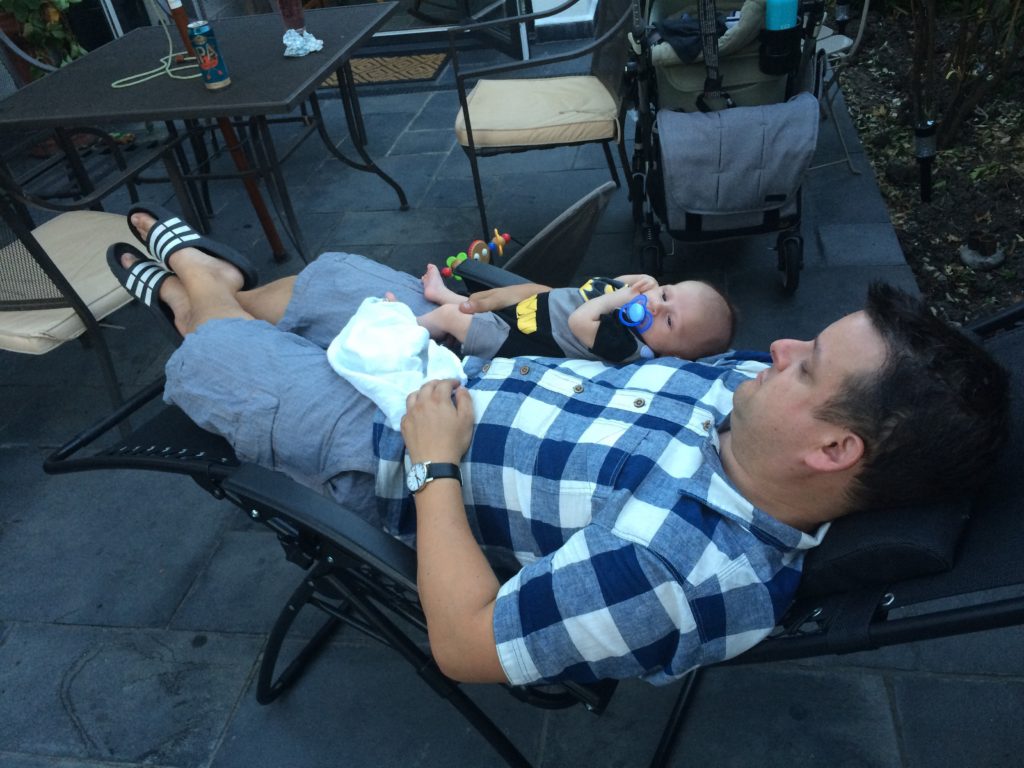 I still don’t generally know what Ioan wants when he cries (and sometimes SCREAMS), but as it’s generally either food, winding or changing (rarely sleeping – that’s for wimps), so the options are limited and I can usually get there through the process of elimination (and nine times of out ten, it’s food he wants). 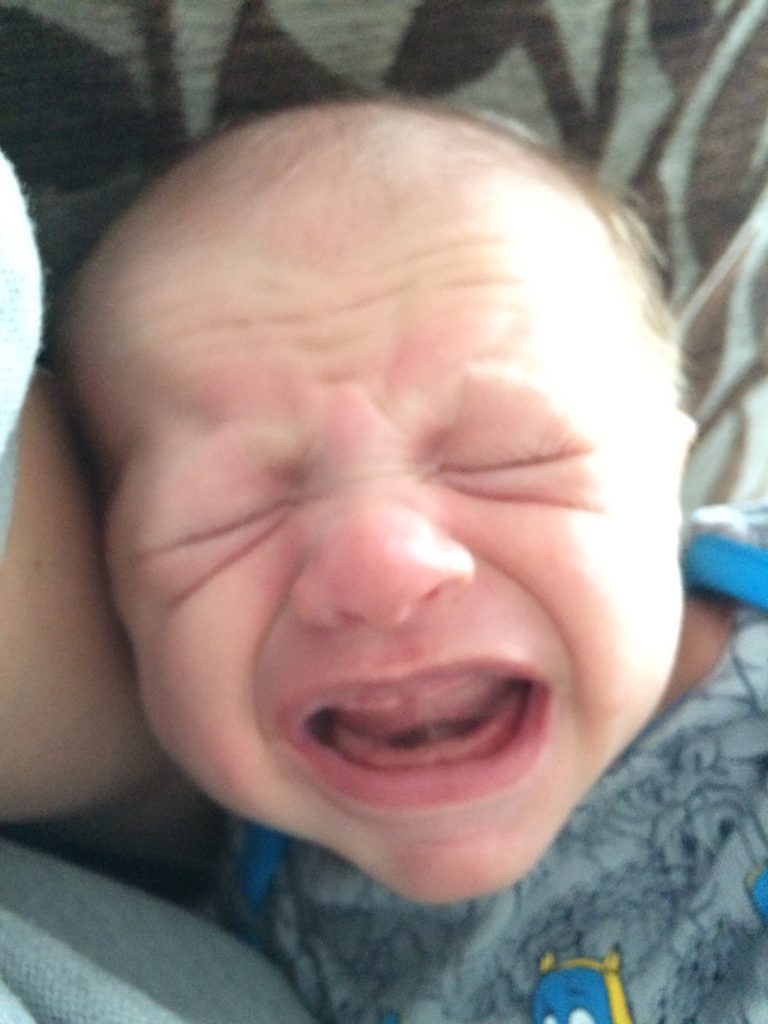 My body is slowly recovering as well – after a difficult birth with significant blood loss, I have been weak and sore (no one bloody told me I would have to inject myself every day with anti-coagulant or take pills which caused my digestion to cease – not what you need when you need when the prospect of going to the toilet after giving birth is a petrifying experience anyway). I won’t be signed off by the doctor for another two weeks, but I definitely do feel on the road to recovery.

Don’t get be wrong: motherhood is still not easy, and I am still doubting myself more often than not, but every minute of the day which I can reclaim as my own (even if all I do is spend slightly longer in the shower, eat a bar of chocolate with a hot cup of tea, write a bit of a blog post, or sit gazing into Ioan’s cute little face) makes me feel more like my old self: well, not quite my old self, but a new and improved version who has spent nearly 10 months growing a human, then giving birth to it, and now nurturing that child. That’s pretty amazing. 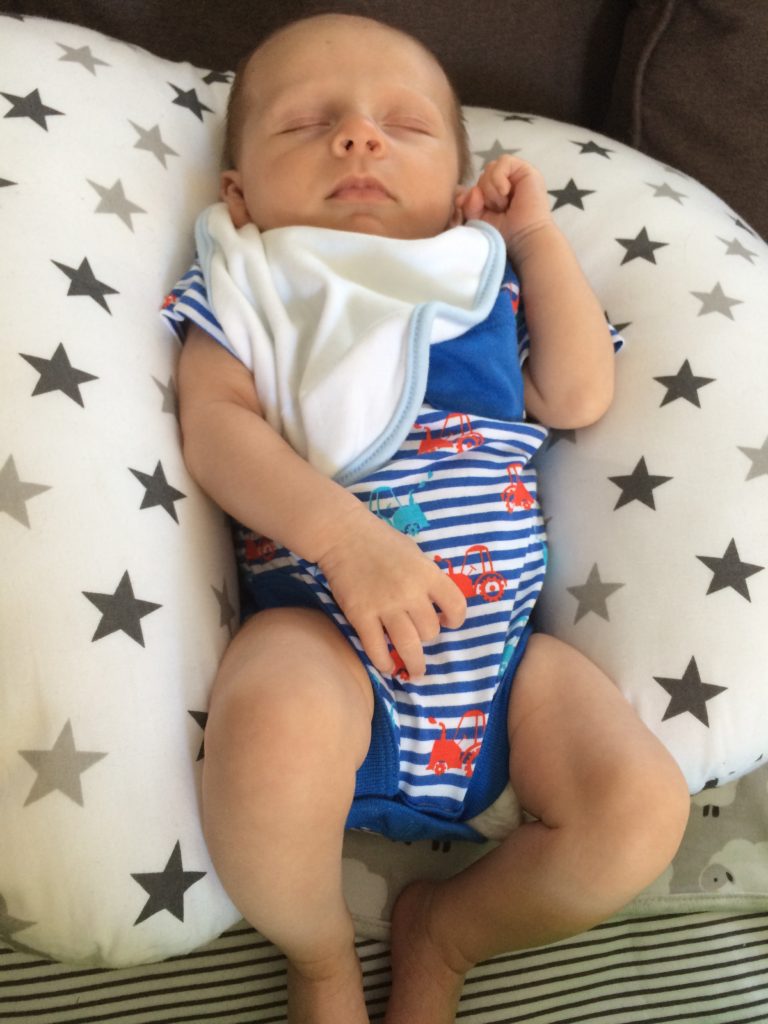