A few days ago I received an email asking if I’d like to review a new series on Netflix called ‘Chef’s Table’. The six episode series is due to launch on 26 April (as with all Netflix series, the whole batch of episodes launches at the same time), but I would be able to access the programmes in advance if I was interested.

Well, they didn’t need to ask me twice. I love watching TV shows about food, and this new Netflix original ‘docuseries’ features six of the world’s most renowned international chefs, offering viewers the chance to go inside their lives and kitchens. An opportunity appealing both to my greediness and nosiness, AND giving me the chance to see something before everybody else. I could not email them back quickly enough.

Each hour-long episode focuses on one chef:

As much as I would have loved to watch every episode, I only had time to watch the last two. Ben Shewry’s happened to be the first episode on the list so I watched it in case there was an introduction to the show (there wasn’t), and I picked Magnus Nilsson’s episode as he was a chef I had actually heard of. 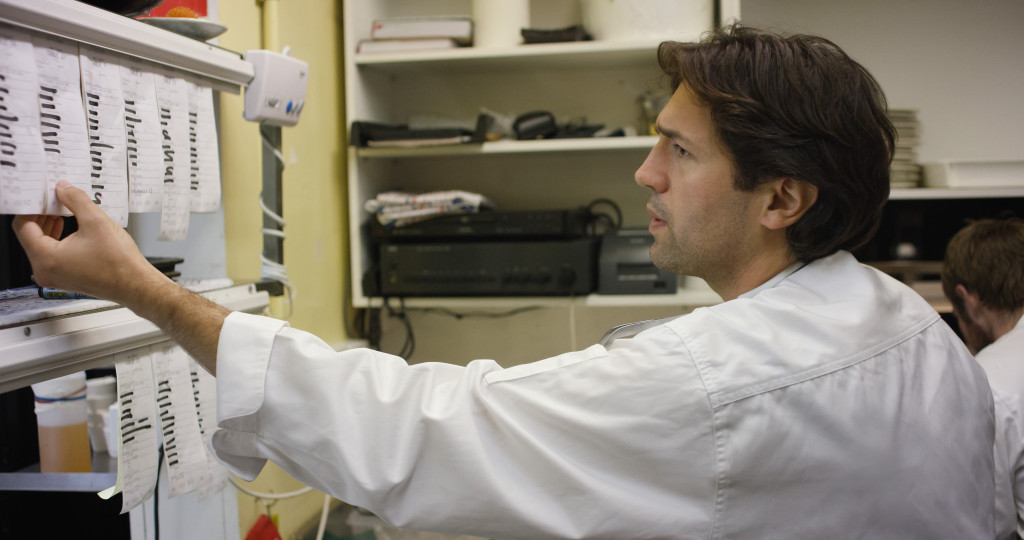 The way the episodes are filmed takes you into the kitchen as if you are really there with the chefs, listening to them talk about their inspirations, demonstrate the creative process in developing new dishes, and interacting with the other cooks in the kitchen.

But what I really liked is that these professional elements were interspersed with aspects of each chef’s personal life – either interviews with family and friends, or – for example –  through the dining room window of their parents as they reminisce over old times, or at a son’s ball game.

The programmes give a very rounded picture of the life of each chef, and made me want to find out even more about them and – of course! – visit their restaurants. Saying that, it’s probably not the kind of food I’d go out of my way to eat as Attica and Fäviken are both a bit too Heston-y for my liking. That doesn’t make the show any less fascinating to watch though, and I can’t wait to watch the rest of the series when I return from my holiday.

Neither Ben nor Magnus could be described as having the temprement of Gordon Ramsey – both came across as extremely likeable, although clearly driven to perfection and success. There were no kitchen tantrums, and Ben Shewry in particular seemed to genuinely want to involve his colleagues in the creative process as much as possible, getting each of them to try every dish as it evolves, until eventually it, or an aspect of it, might end up on the  menu. 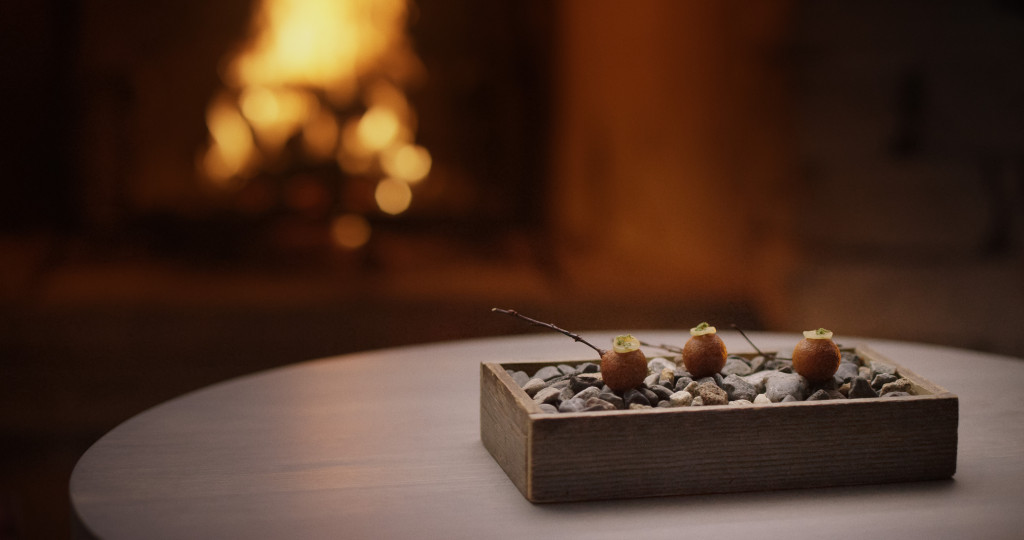 Chef’s Table offers an insight into the world of a Michelin-quality restaurant as well. We know a  night out in these places costs an arm and a leg, but you start to see why when you are taken through the journey of idea, to recipe development, to table. You see how every person in the restaurant works together to learn about the dishes so they can explain it to their clientele

Despite loving cooking, I have always known that I don’t have it in me to be a chef. I don’t have the creativity, the artistry, the determination and drive to work 20 hours in a day to bring success to my restaurant. These guys clearly do have it, but they also have humility and charisma that means you can’t help to warm to them throughout the series.

In terms of how the series is filmed, there is no narration – the story is told by the protagonist and his family and friends. The cinematography is genuinely lovely: even though the chef is being filmed ‘live’ in the kitchen, the food still looks beautiful. At the end of each episode you see each dish in its final state, along with the name of it (some of them not very appealing like “blood soup”).

I hope Netflix create a second series which features chefs I am more familiar with, as I’d love to see inside the kitchen and life of Marcus Wareing, Michel Roux Jr, Thomas Keller and Niklas Ekstedt. Until then, hopefully Netflix will remember me when season 4 of House of Cards needs to be reviewed …