Following on from my recent post about my pregnancy, you now know the reason why I have been totally slack about keeping up to date with the blog. It’s hard to work up much of an interest in food when:

However, I don’t feel sick any more; I do have a kitchen; and although I haven’t discovered the energy which apparently strikes pregnant women in their second trimester, I don’t have the awful draining tiredness that affected me at first (although going to bed later than 9.30pm is still a challenge).

So now is the time to recap on missed posts, and I’ll start with my Foodie Penpals November post, which was the last one of 2015 as everyone takes a break over Christmas (in previous years I have participated in a cookie exchange but I knew that would be too much of a challenge without an oven so didn’t bother).

In November I was paired with Michelle, a chef in London, and Melike in Turkey. As this was the last post before Christmas I put together a parcel of all my favourite seasonal treats for Michelle, which I delivered to her restaurant as she was just down the road from me. That’s not seasonal as in mince pies, but seasonal as in what I love for Christmas, including: 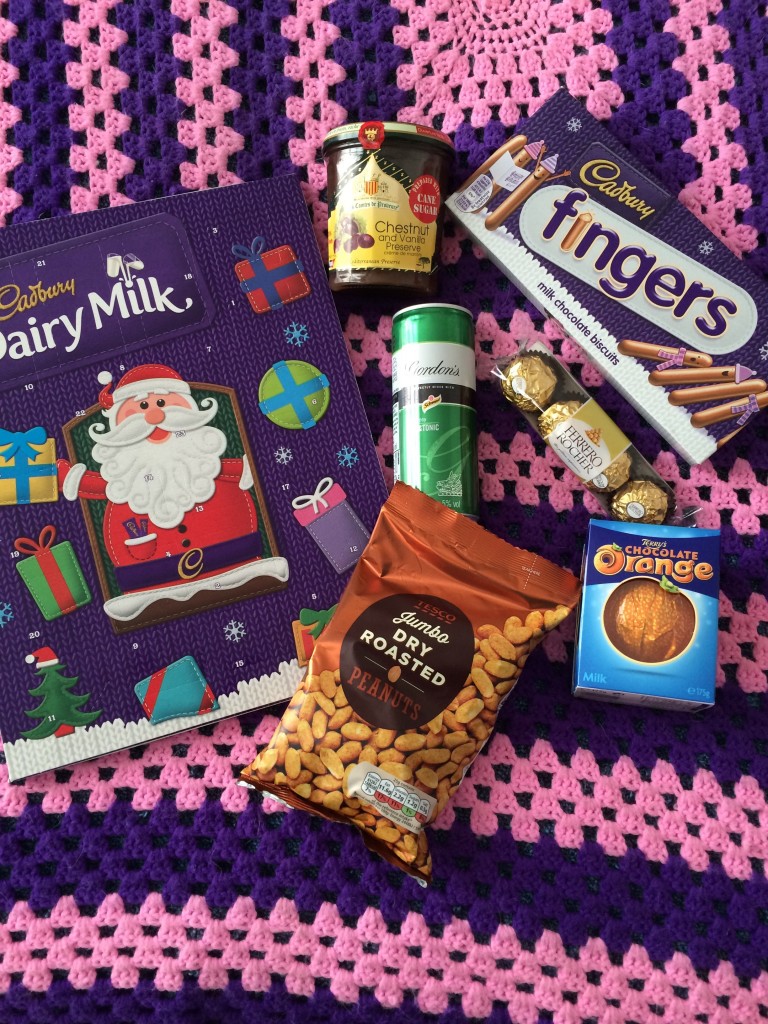 Due to various problems, I didn’t get my parcel from Melike until early January, and unfortunately she didn’t include details of any of her inclusions so it was a bit hard for me to work out what was what as I don’t speak Turkish! However, Andrew’s favourite beans in tomato sauce were included, and several snacks which I kept in my work drawer for when pregnancy cravings hit. 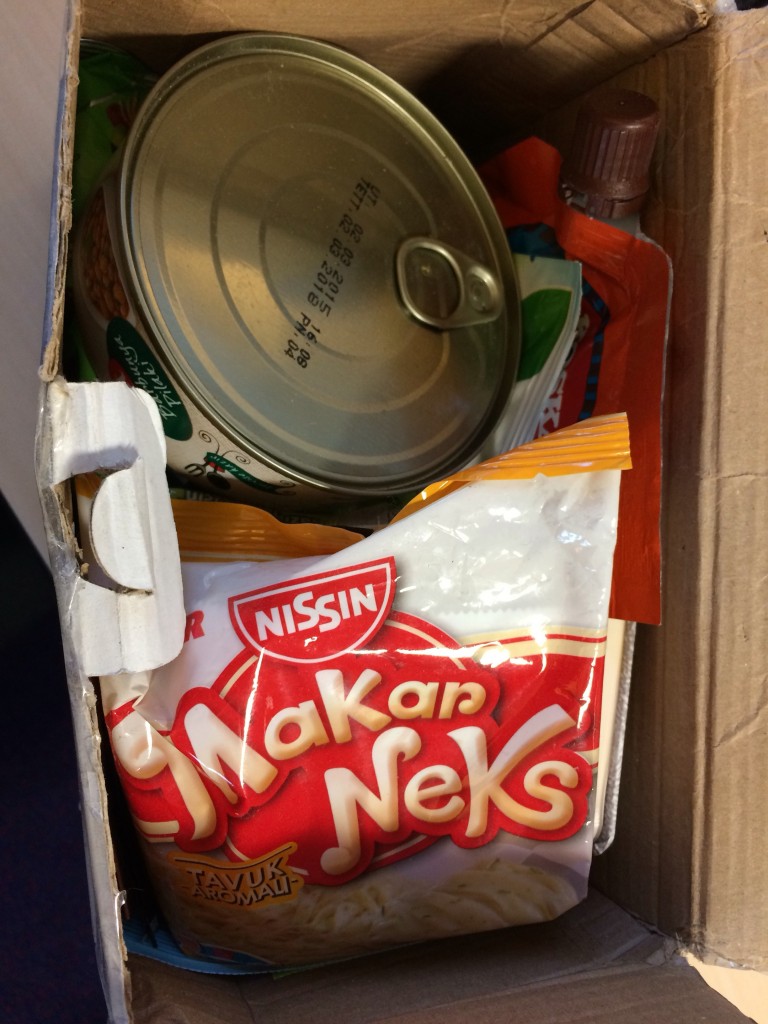 If you want to take part,  take a look at the Foodie Penpals Facebook page.

No comments yet
christmas foodie penpals