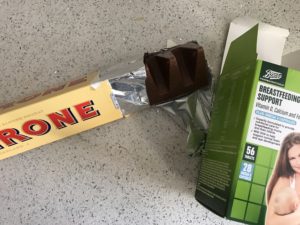 In the last month, I have learned that I have more capacity then I ever realised to adjust to a lack of sleep. When Ioan was a newborn, the shock to my system was huge, and lack of sleep was only one contributing factor. Six months down the line, sleep regression, teething, stomach bugs and colds mean that I have never had so little sleep.

I think we’re coming through the other side now – at least, Ioan has stopped waking up every 45 minutes through the night – and I can hardly believe that a 3 hour stretch of uninterrupted sleep during the night actually leaves me feeling refreshed. At the weekend, when Andrew takes Ioan after his morning feed so that I can have a lay in (sometimes until 9am!), I feel like a new woman. Like I said, the capacity to adjust to lack of sleep is amazing. If you are going through the middle of a bad time with your little one, remember that (although you will probably think I am lying until you too come through the other side). 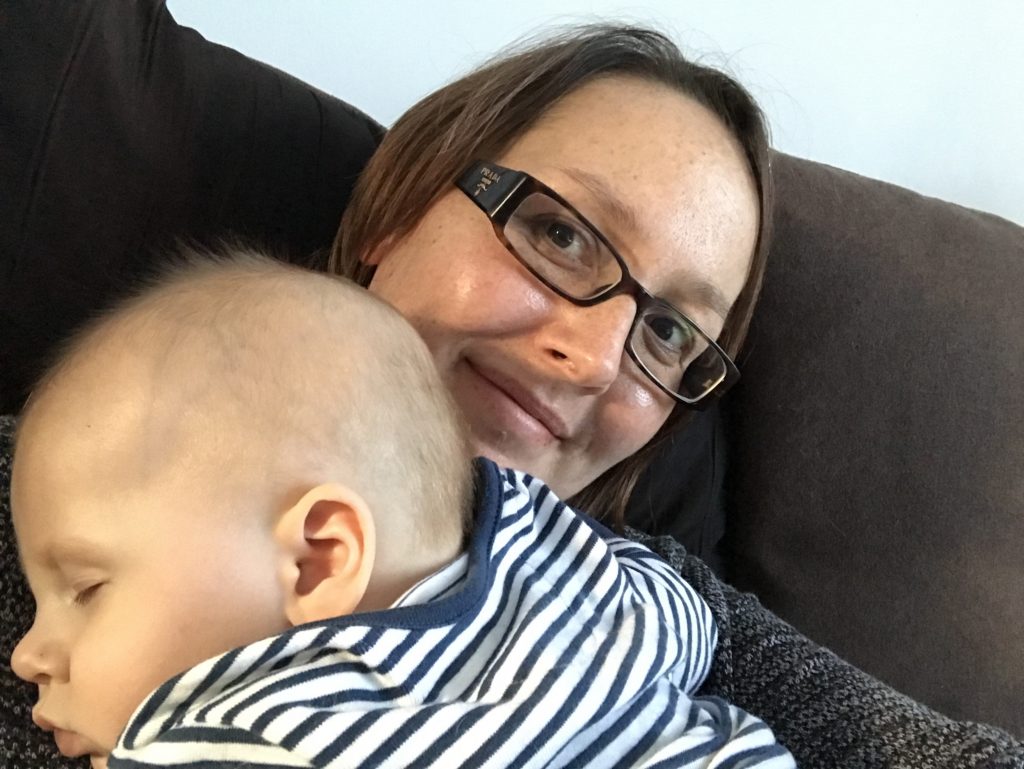 Ioan’s stomach bug most recently brought us down: I suppose after he had vomited over me for the fourth time it was inevitable that I would catch the bug, and a week later I am still not feeling 100% but certainly a lot better than I was. I was so sick that Andrew had to come home from work to take care of Ioan, and the mere thought of a dirty nappy was simply horrendous.

Even though I couldn’t eat, and was barely keeping down fluids, I still had to feed Ioan (after his own bout of sickness, Ioan was off solids and only taking milk), which probably didn’t help me on the road to recovery … although has no doubt contributed to my weight loss journey! But we’re both back on track now, and Ioan is really embracing solids again.

To encourage Ioan to nap during the day (and sleep better at night), I have been taking us out for 2 hour walks every day the weather is bearable (basically I’ll go out as long as it’s not tipping down). 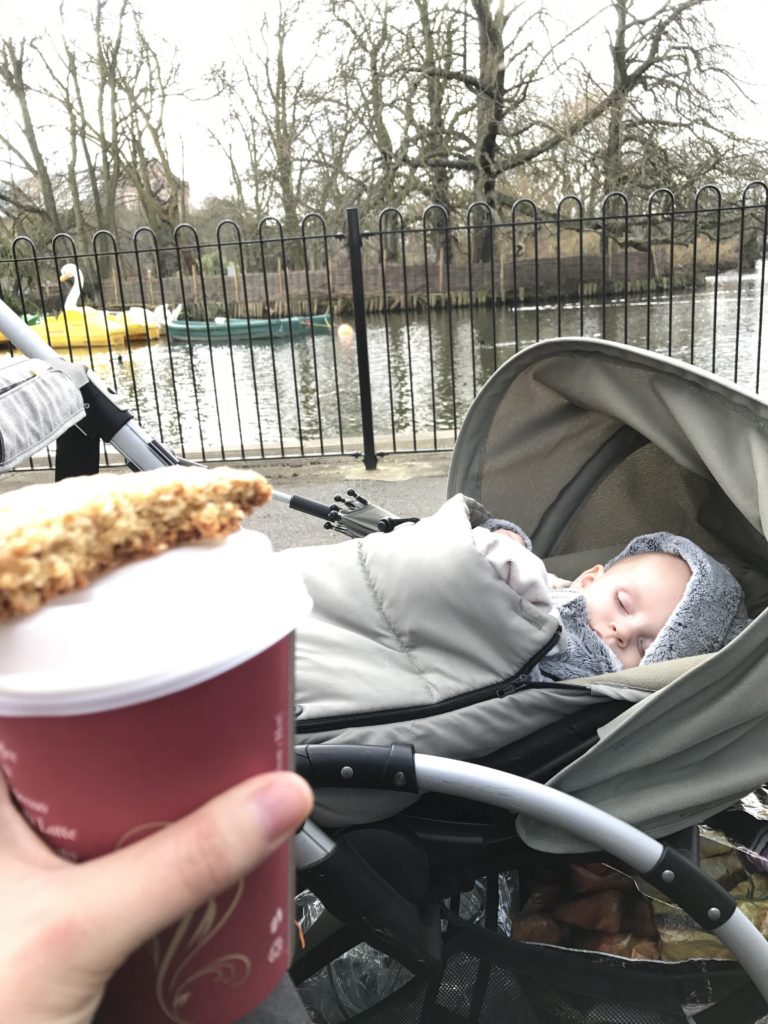 Ioan continues to charm everyone he meets with his toothy smile, and it’s so nice for me to leave the house for several hours knowing that he’ll behave brilliantly. I feel like I know most of the baby changing facilities in north London now! 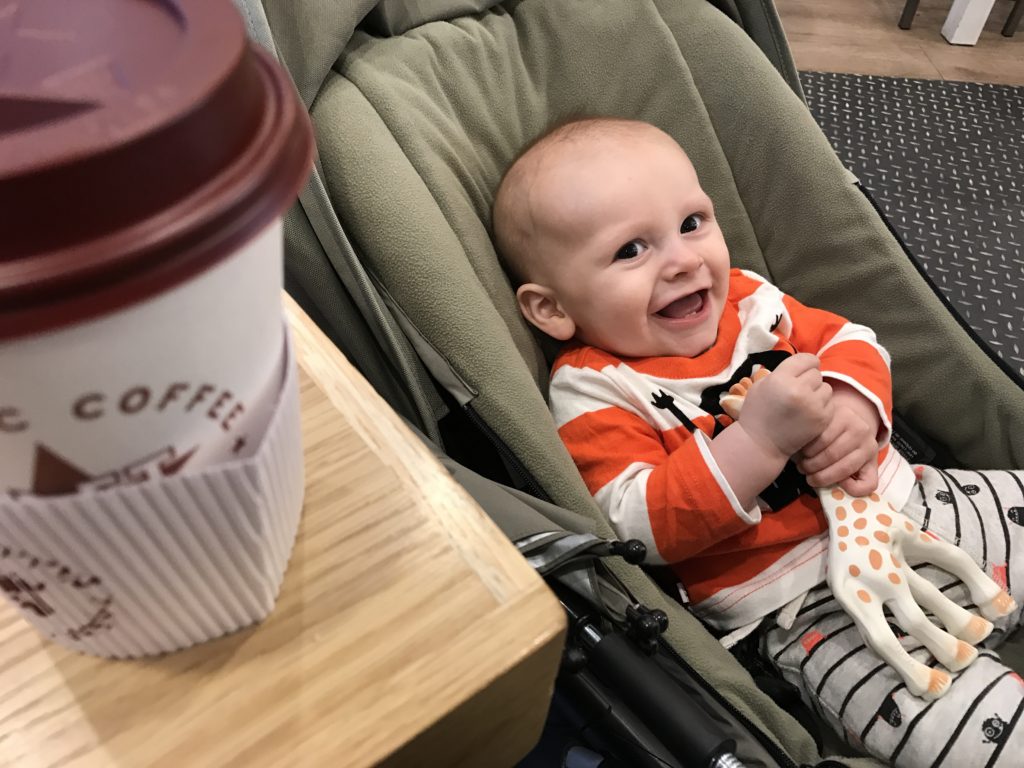 Ioan is also trying to make friends with the cats … and failing, as he pulls out great clumps of their hair when stroking them – they are already learning to steer clear of him. Poor kitties will be even more unhappy when he’s mobile and can try and chase them … 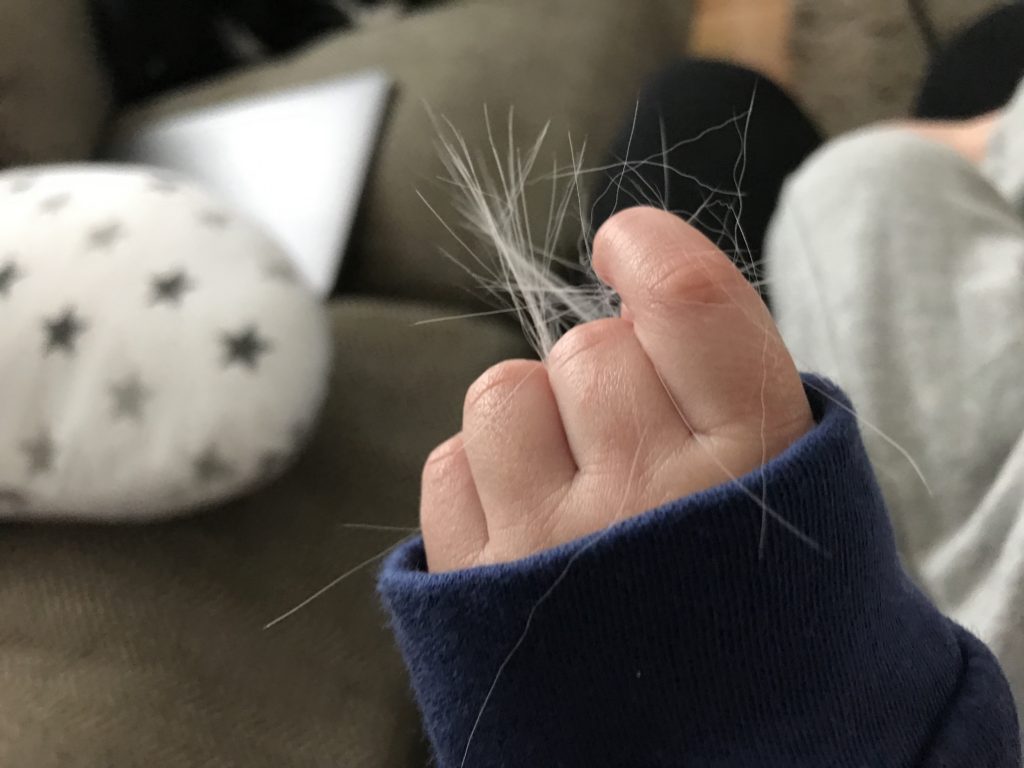 When I am not suffering from a stomach bug, and catatonic from lack of sleep, then my life has basically been fuelled by Toblerone. But I am hopeful for a semblance of normality returning as Ioan turns 7 months old today. And every time I start to feel exhausted, frustrated and / or sick, I look at this beautiful face and the sun shines on us again. 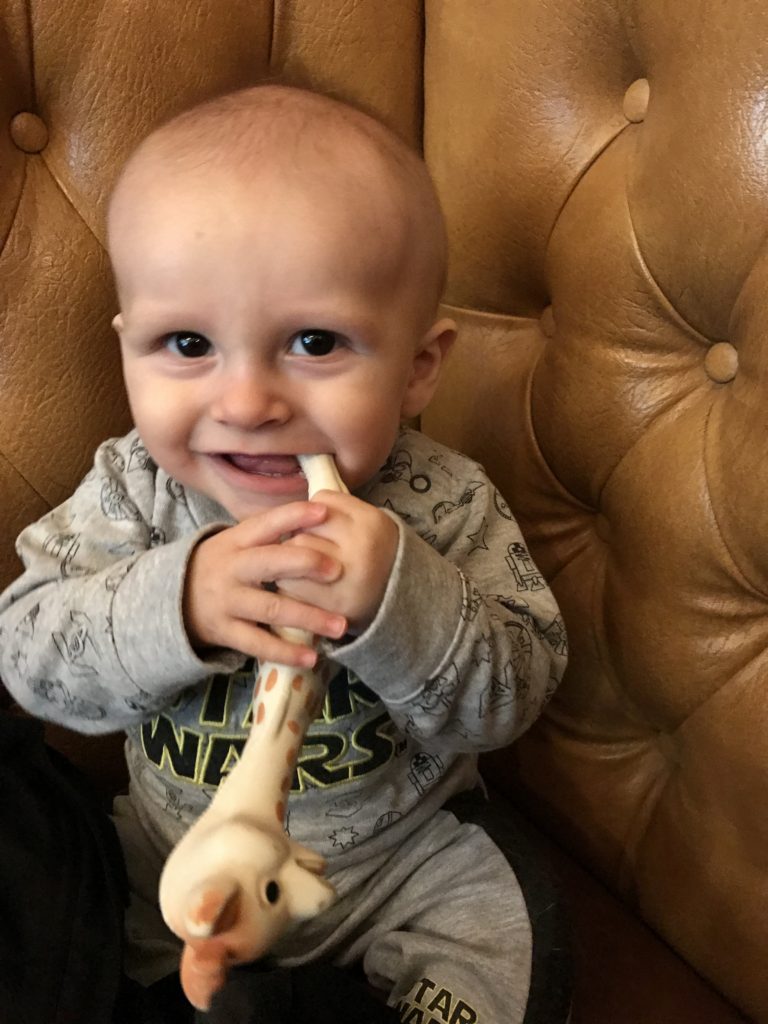