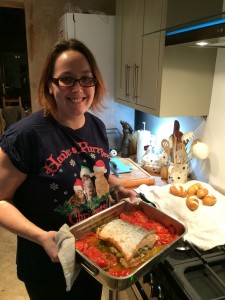 Happy New Year! 2015 for us has been a good year personally, professionally, and for the blog, and I have high hopes and expectations for our adventures in 2016.

Before writing this post I decided to take a look back at my 2015 blogging resolutions, and like all good new year’s resolutions I have managed to fail at almost all of them.

I did succeed in getting over 500 likes for my Facebook page (I am now at the heady heights of 550 likes), but I have fallen a few short of my 1,000 followers target on Twitter (949 as at time of writing). I blame that on a lack of general blogging and social media activity towards the tail end of the year due to depression over my lack of kitchen (I’ll come to that in a bit).

I have managed to write more than one blog post per week – particularly during the Blogger’s Great British Bake Off Challenge (I came second!) where I wrote at least two posts per week. However, I have struggled to keep up with my Cookbook Corner Challenge, and I have three Alphabet Adventures in my head which need to be written about asap.

And as for the goodies I planned to make this year? Well, I did manage to make some different types of dimsum, but failed with beef wellington, macarons, sushi and confit duck leg. I’d still like to make them all, so perhaps that’s an adventure for 2016? 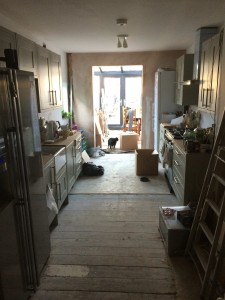 And so, the kitchen. Well, we began our renovation in early November 2015 with an immediate delay from the conservatory company. Since then everything has moved incredibly slowly and I think we were really unlucky with unforeseen delays and unreliable contractors. Fortunately our gem builders worked hard to get us ready for Christmas, and although some of our cupboards aren’t finished, we don’t have a proper floor, the room needs painting, and lots of little bits and pieces need to be finished, I did have a working kitchen for Christmas and Andrew and I loved pottering about in our new kitchen space over the festive period: despite cardboard boxes lining the concrete floor and bare plaster walls.

I don’t have a crystal ball to see what 2016 holds, but I feel confident it’s going to be a good one. Andrew and I will be celebrating our 20th anniversary together at the end of January which must surely be marked by something special. 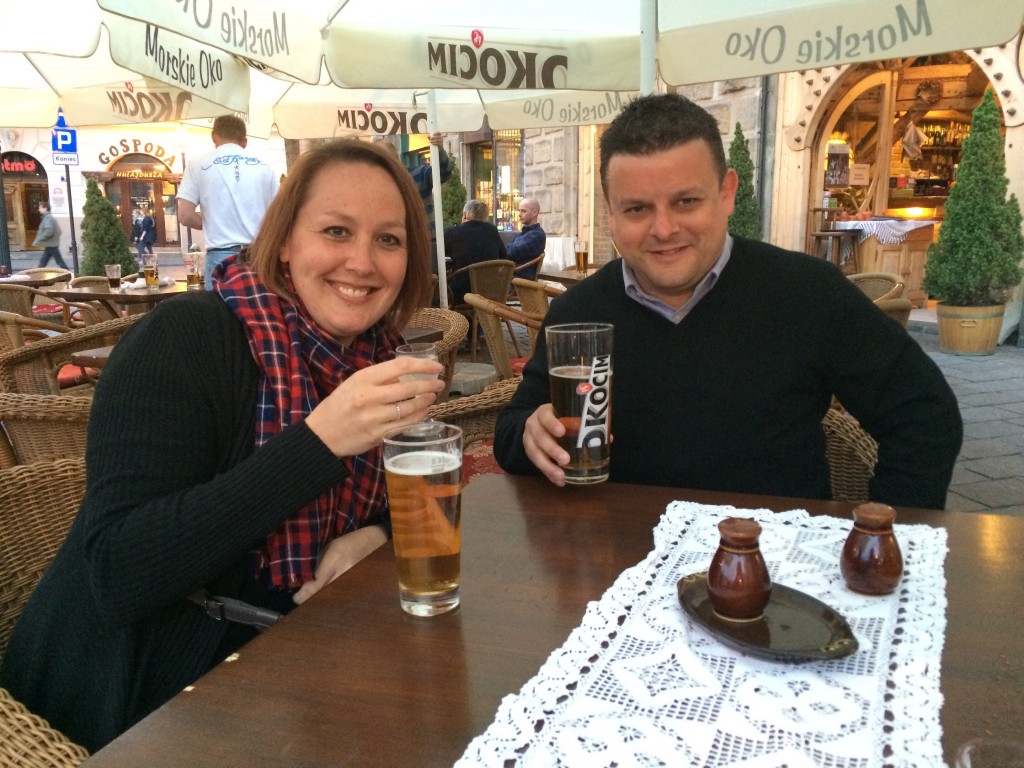 In April we’ll have another anniversary of four years in our first home, and hopefully long before then should finally have our dream kitchen – we can’t wait to start having friends over again for dinner, drinks and general relaxation in our lovely new space.

Henry the cat, despite being diagnosed with a rare terminal illness nearly two years ago, continues to defy the vet’s predictions of an untimely end and powers on, costing us a fortune in vet bills but making our lives richer. Should he remain a happy and ‘healthy’ cat, he’ll be celebrating his 15th year with us (not bad for a medical miracle). And not forgetting our other fur babies … 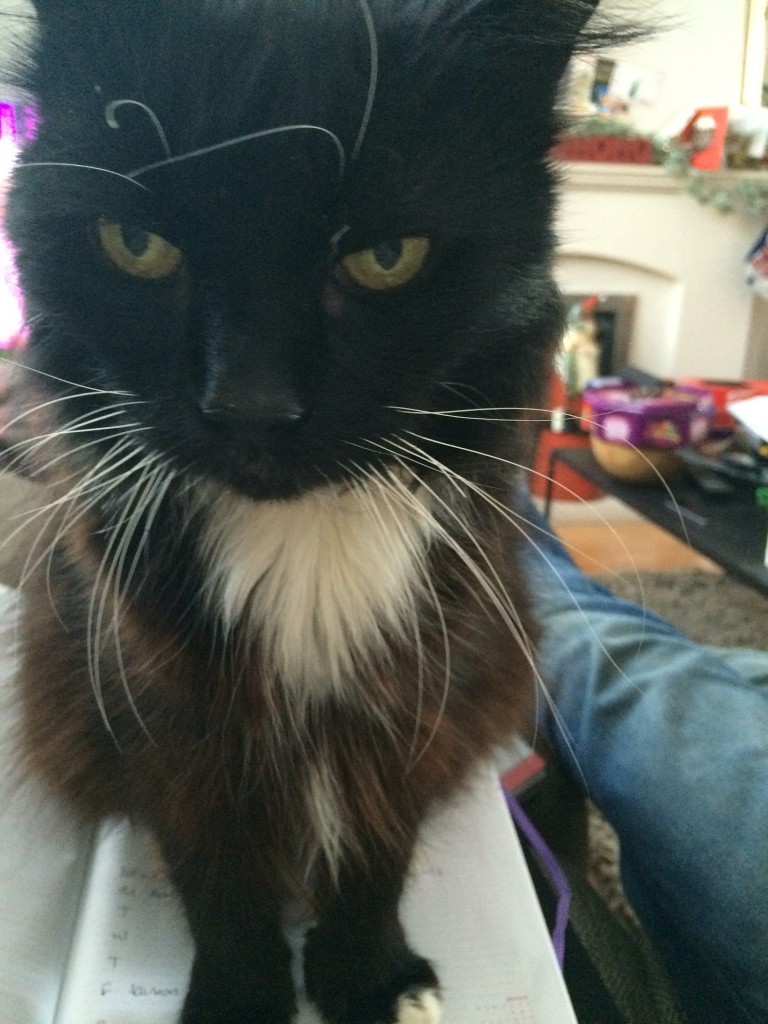 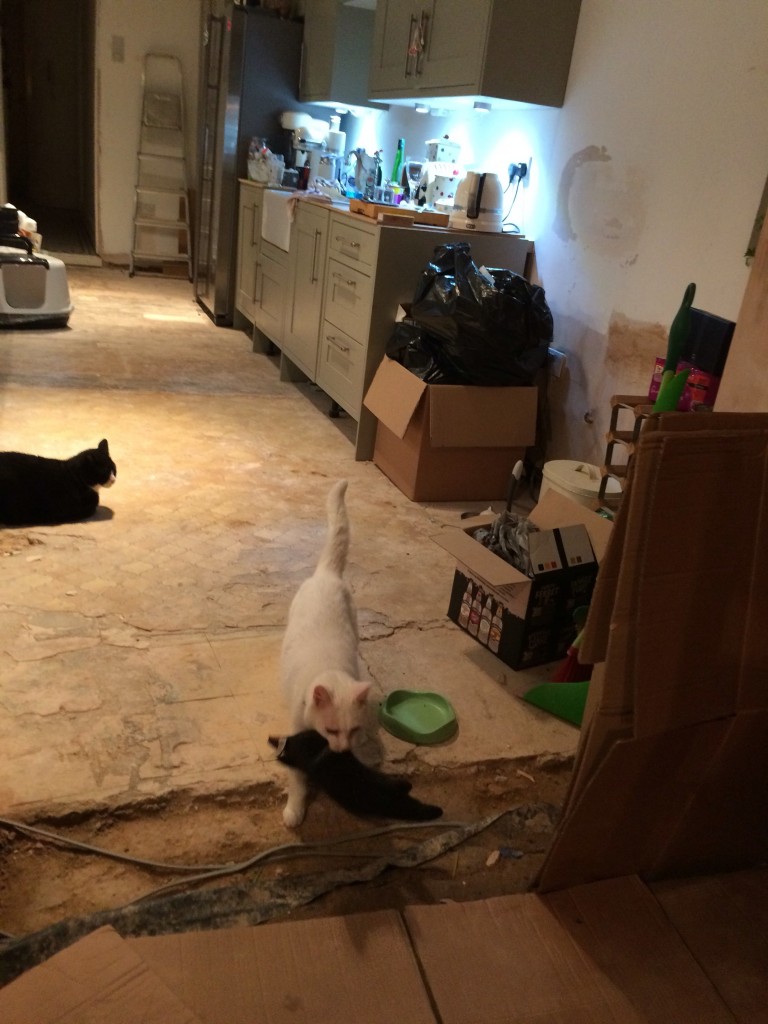 and Betty the youngster will be just 12 … 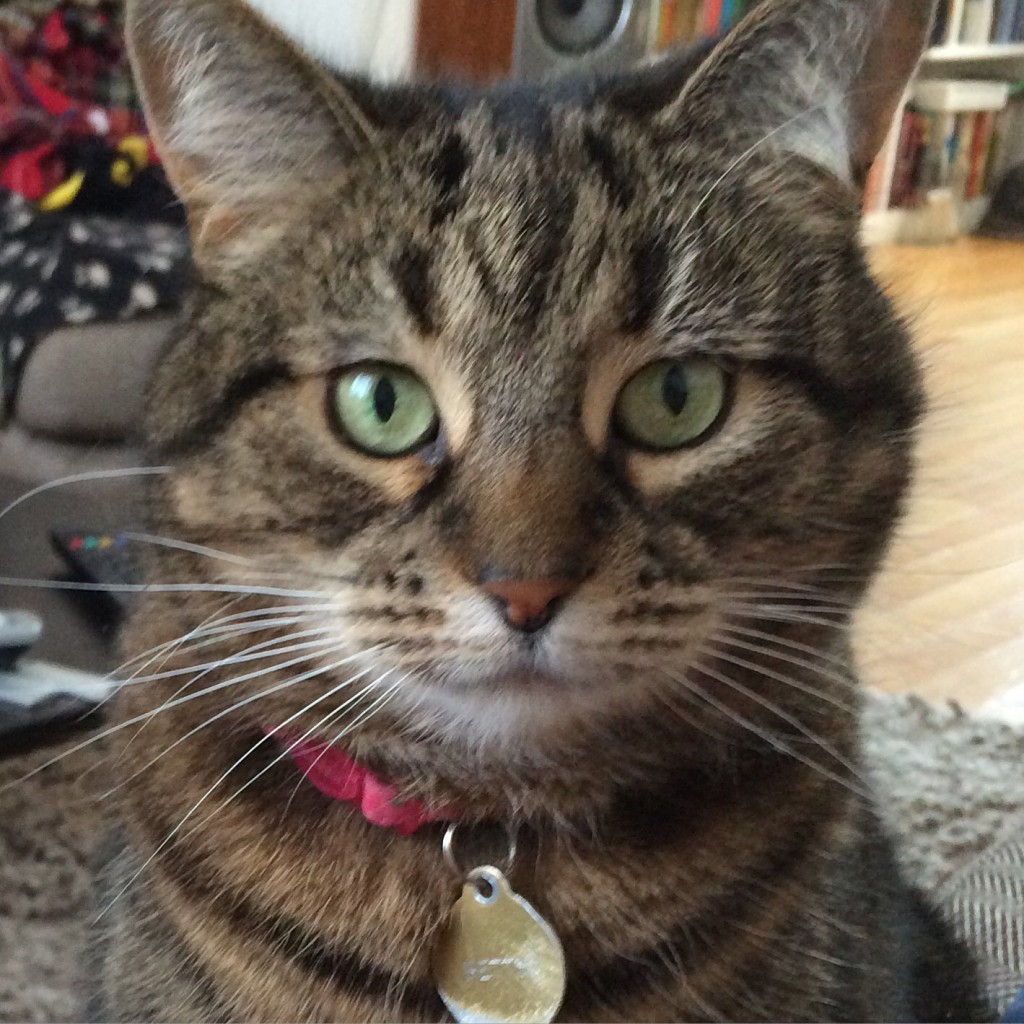 Trampy is an unknown – he came to us as a stray and could be any age, but we’re assuming he’s at least 10 now. We have a house of feline geriatrics! 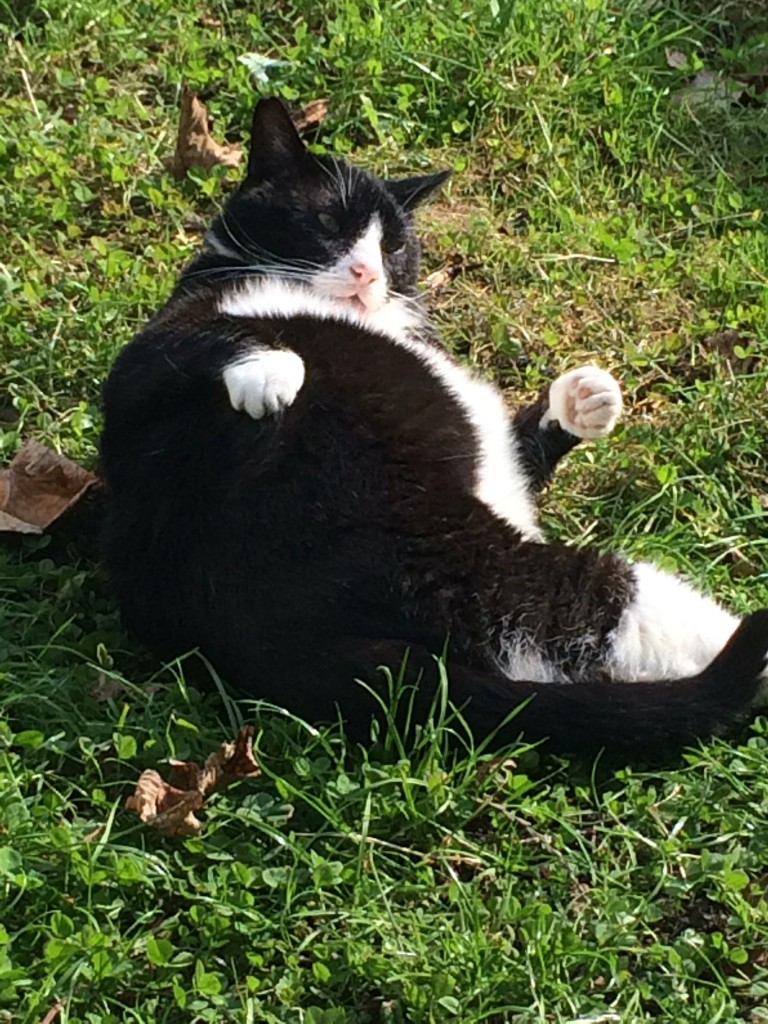 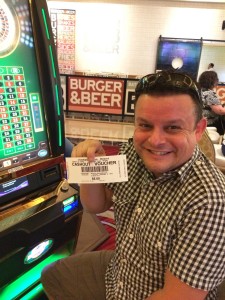 And speaking of birthdays and geriatrics, I’ll be (gulp) 40 years old in June. I am not entirely sure how I feel about it: of course there’s no stopping the ageing process so there’s not much I can do about it, but it does make me feel a bit unnerved. I remember celebrating my mum’s 40th birthday and now here I am. I suppose Andrew’s experience of hitting 40 (the celebrations for which he managed to drag out for several months!) has made me realise that it doesn’t change your behaviour or make you grow up, so I guess I’ll just keep pottering along happily!

So, there is my little review of 2015 and some hopes for 2016 – half blog related, half personal. That’s because this blog is about so much more than just food – it’s sub-titled the ‘diary of a greedy person’ for a reason: it’s about me.