Our relationship started as student housemates who went on a drunken booze cruise to France, and returned as boyfriend and girlfriend. Since then, we have celebrated our anniversary every year with Pizza Hut dinners, graduating to Michelin starred meals; and holidays in Venice and the Far East, evolving to holidays at Centerparcs (thanks to parenthood), and evenings at home with a a fancy meal cooked by me (thanks to Covid). On one memorable anniversary (our 20th) we announced my pregnancy, and shocked all of our friends! We have never bought each other gifts or cards, but we have always marked the day together, and food has been a big part of our celebrations.

Read more about our love story in this blog post: What’s in my shopping basket?

Last year was our 25th anniversary (obviously!) and we had high hopes to travel to New York for a celebratory trip, but obviously that didn’t happen. One day it will, but until then, we’re enjoying ourselves closer to home. And this year our celebrations have revolved almost entirely around what we feed ourselves! 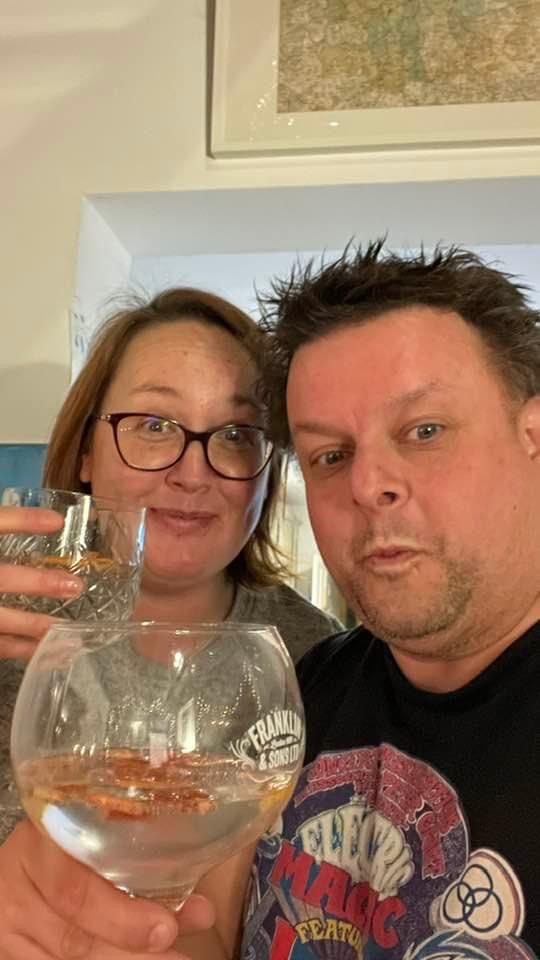 At Home with Simon Rogan

We have bought a lot of ‘At Home’ boxes during Covid, which are essentially pre-prepared menus (or ingredients) designed by chefs, boxed up and delivered with instructions on how to cook the meal in your own home. We have had Hawksmoor at Home, Le Gavroche, Northcote, Mr Todiwala’s, and Made in Oldstead (I have so many photos and notes … and memories … from these experiences that it’s still on my list to write about each of them for the blog), and the latest, on Friday, was At Home by Simon Rogan, the chef who owns (amongst others) l’Enclume in Cartmel. 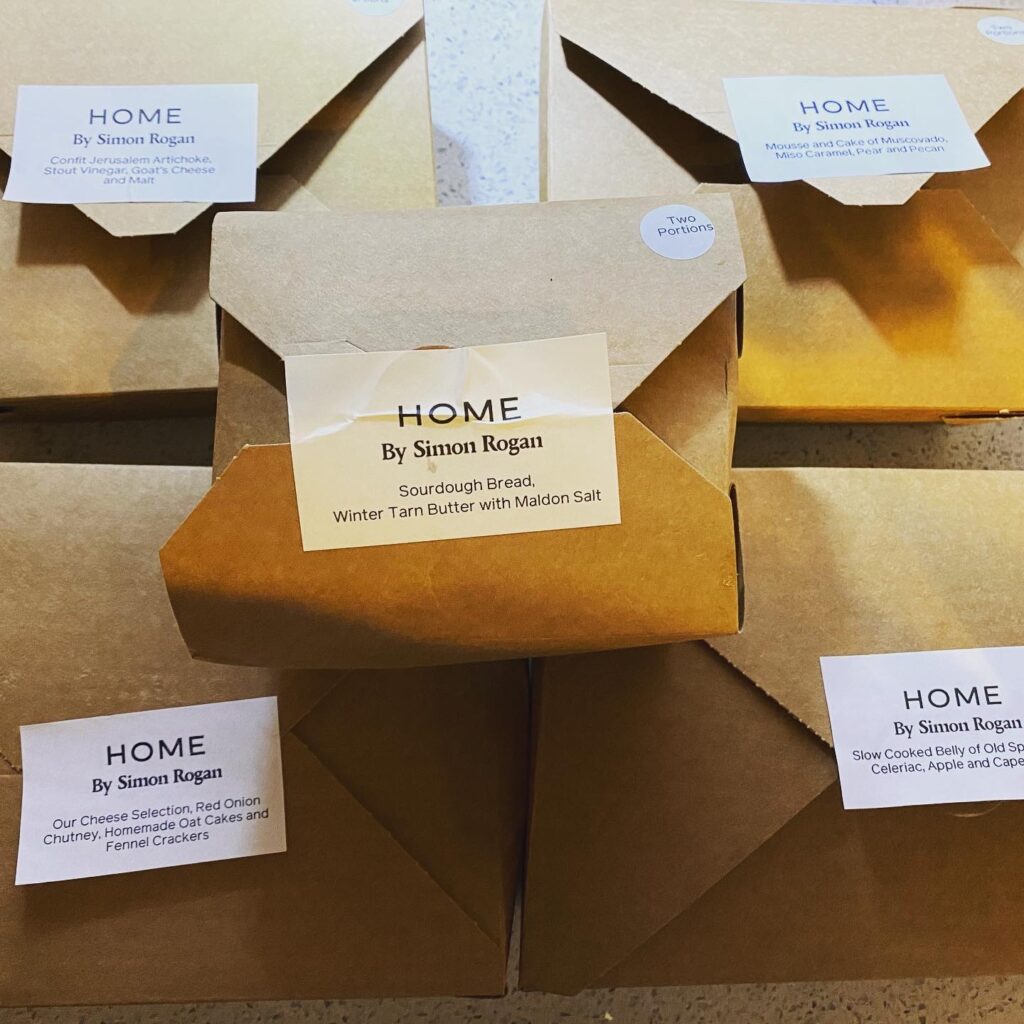 My photos don’t really do the meal justice, as I realised when I was uploading them to Instagram that every course looks basically the same. But the kit and instructions were well organised and easy to follow (far more than any other restaurant kit I have used) and the food was exceptional – it felt Michelin starred and indulgent even though I had prepared it!

We had Jerusalem artichoke salad: 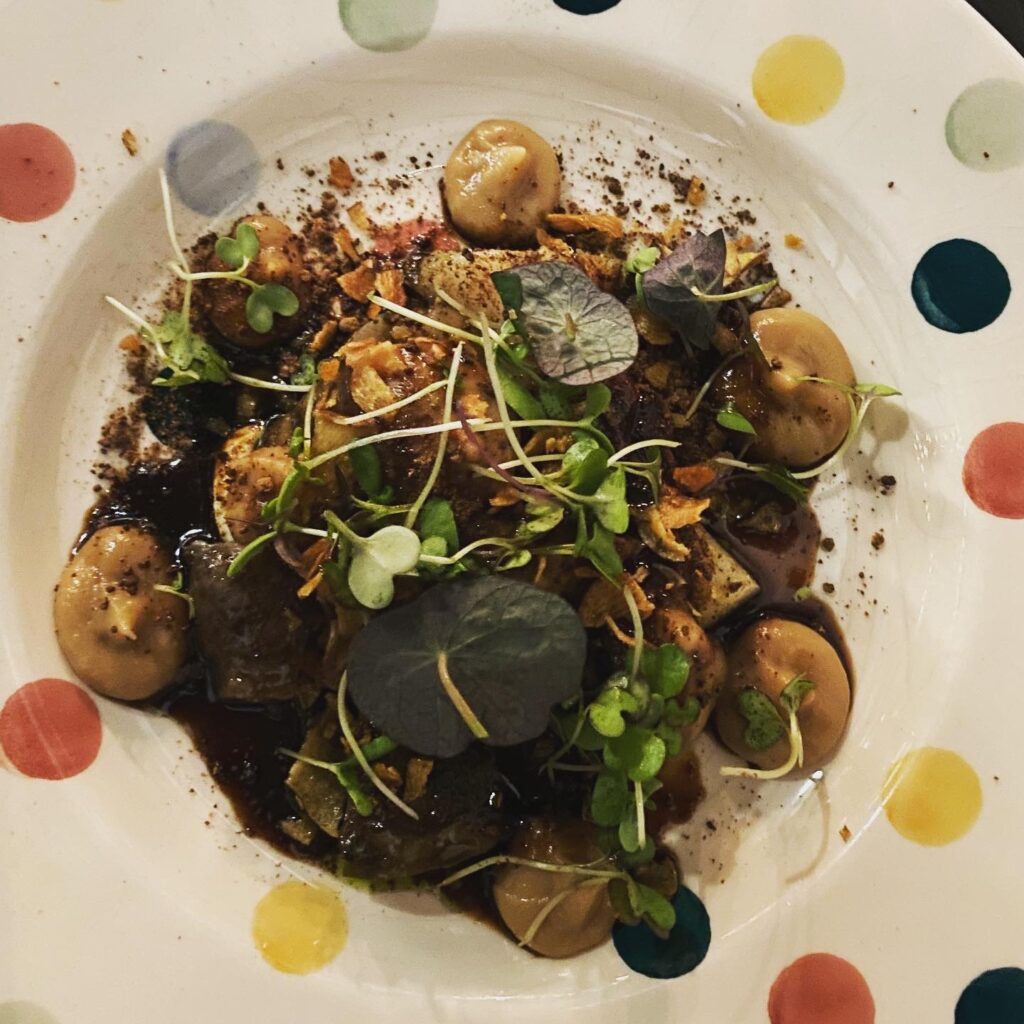 Pork belly and celeriac (I forgot to take a photo until after I had started eating, whoops): 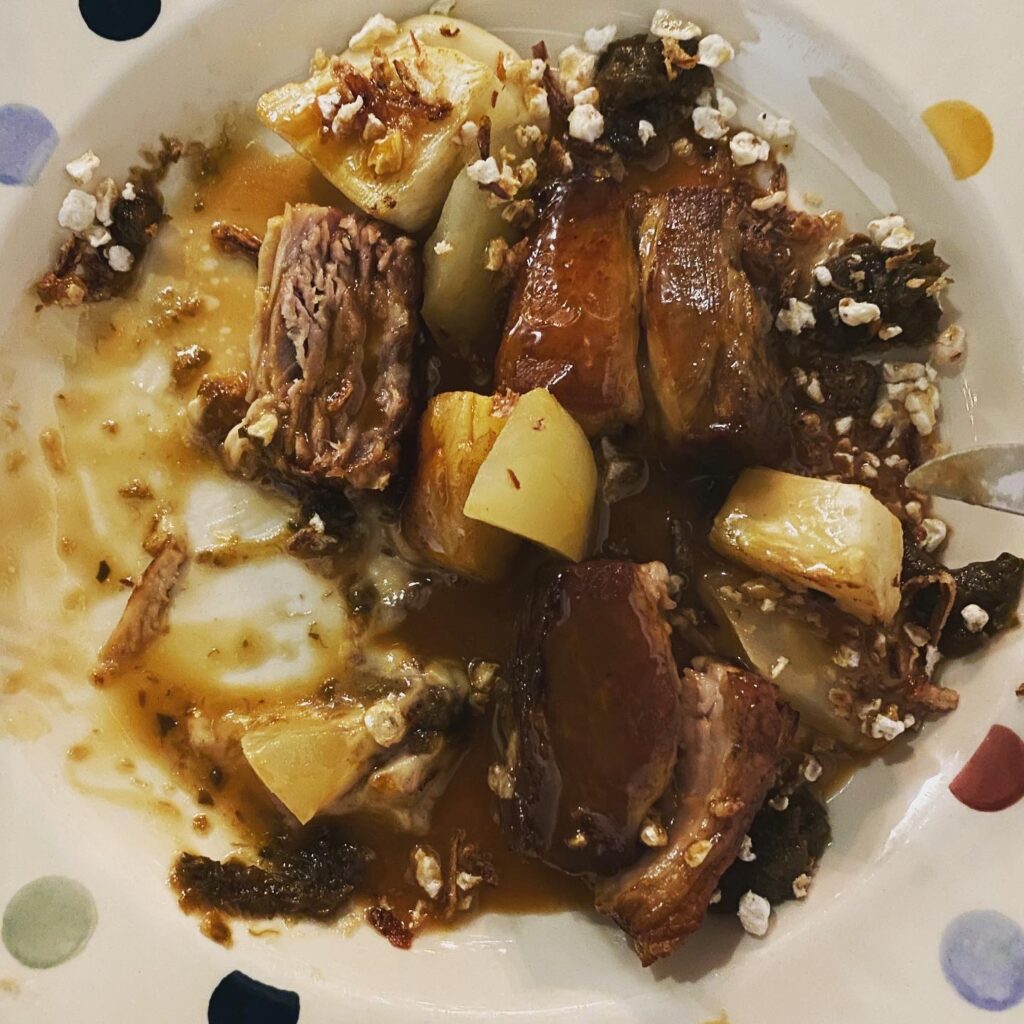 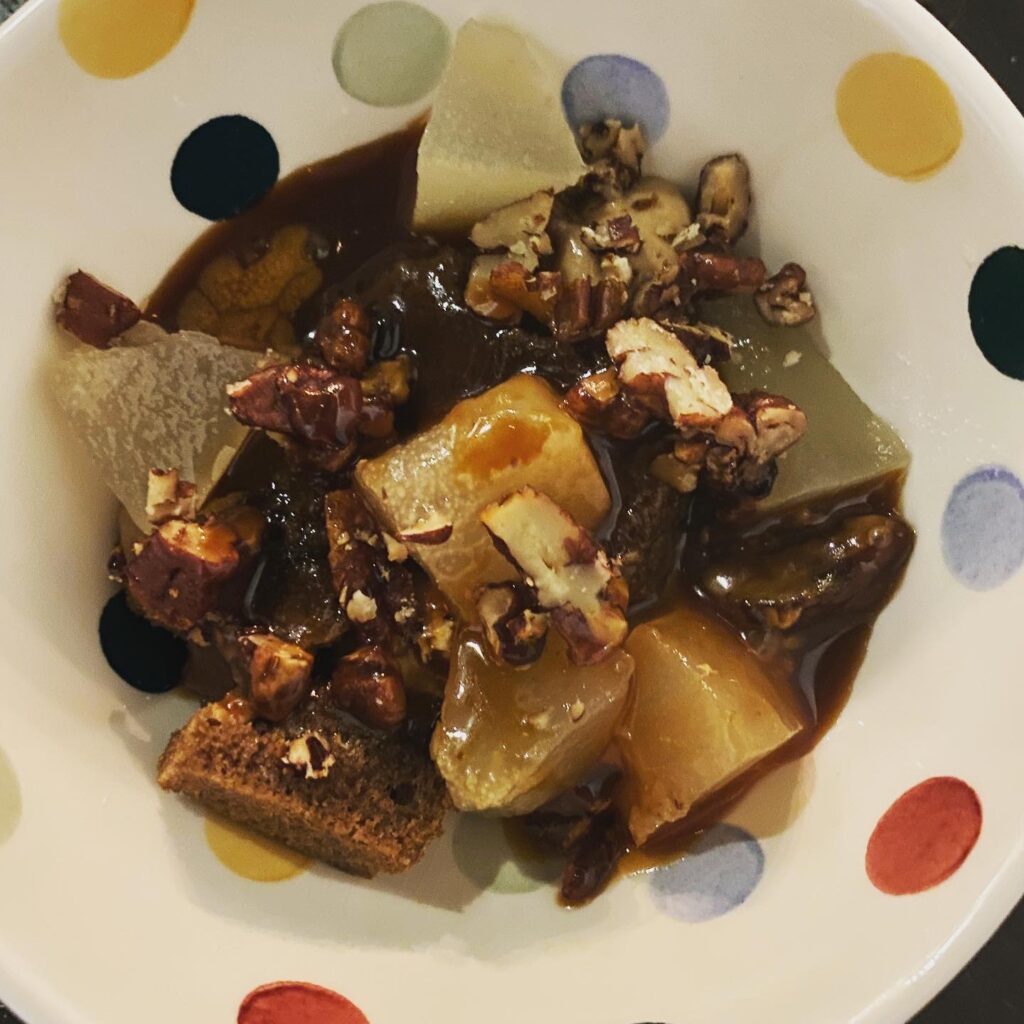 We also had a cheese board (with port): 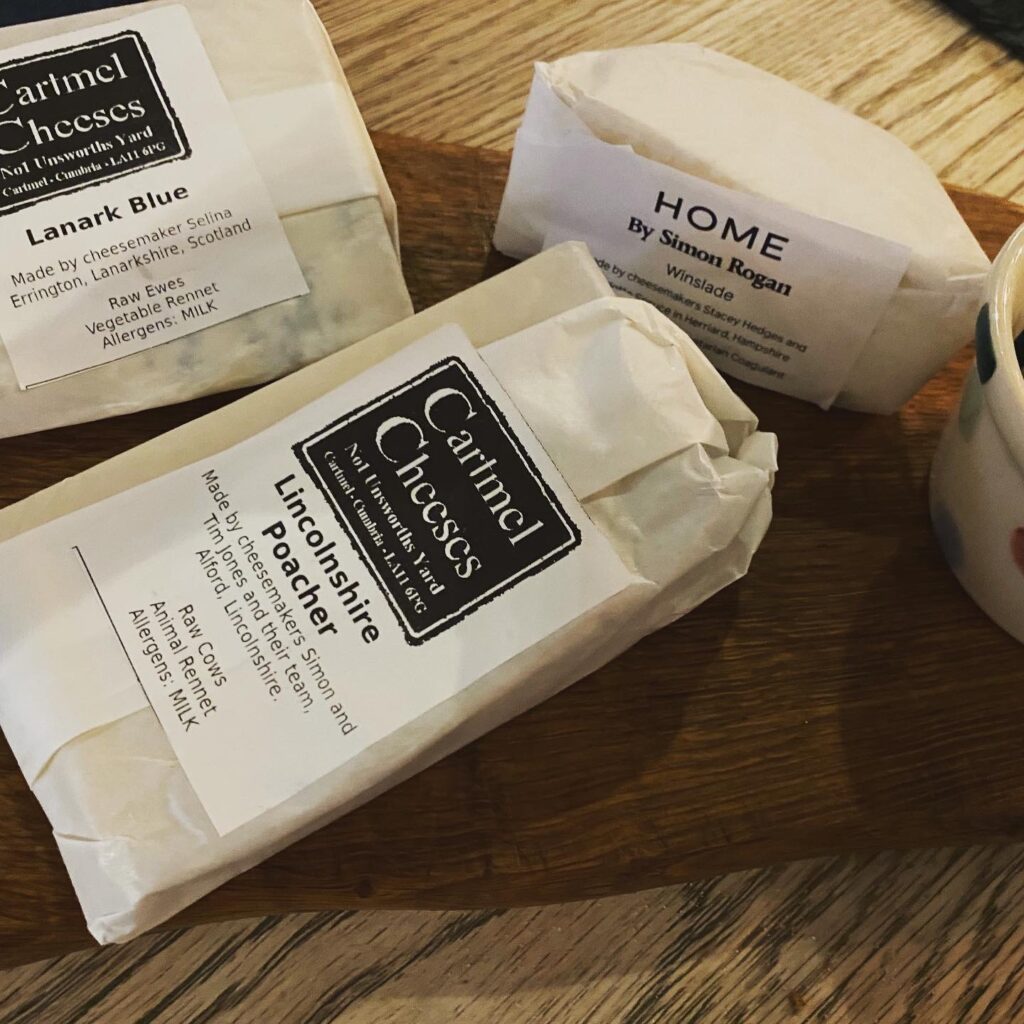 I have been able to keep up with getting out and about for a walk every day, thanks in no small part to Andrew also working from home and forcing me to make time to go out and about. The weather helps, as I love the crisp, bright, mornings: 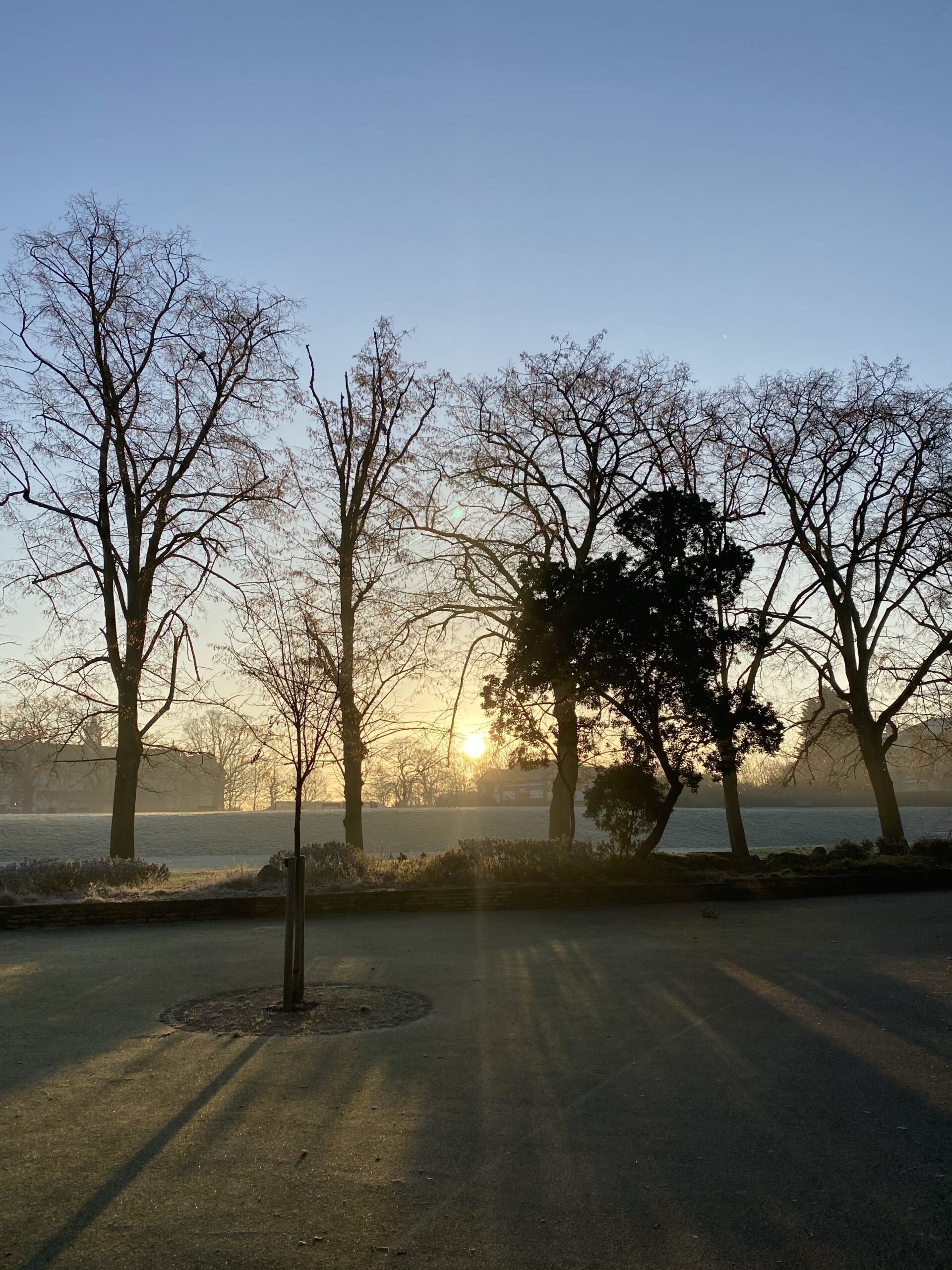 And thirty minutes to an hour for a brisk walk sets me up for the rest of the day working: 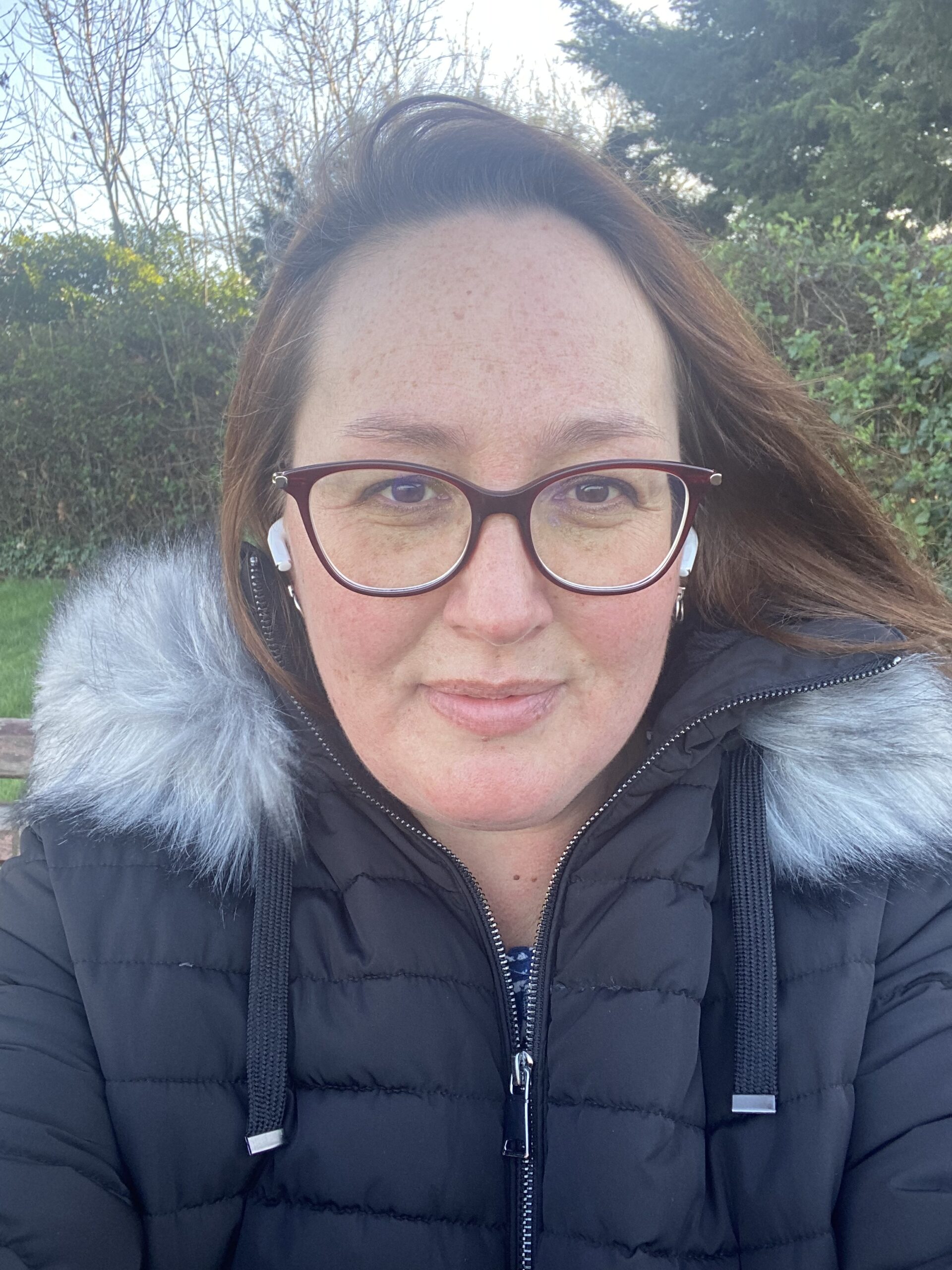 This week’s menu plan reflects our love of good food and a little bit of indulgence!

A trip down memory line with some previous anniversary celebrations:

Week 4 2017 – an anniversary in the Welsh sunshine

Week 5 – celebrating our 20th anniversary at The Hardwick in Abergavenny

Duck and waffle at the Duck and Waffle – review